The Weather in Komodo National Park

You have decided to take your next vacation to Komodo Island in Indonesia, and you want to know the best time of the year to go.

What is the weather in Komodo National Park like?

In Komodo, and in the nearby islands that make up the national park of the same name (Padar, Rinca, plus other smaller islands) inside The Coral Triangle, the climate is tropical, hot all year round, with a rainy season and a dry season. The tropical rains fall in the form of showers or thunderstorms, sometimes intense, but usually short-lived, therefore after a short time, they give way to the sun, even in the rainy season.

The weather in the Komodo Islands differs slightly from other areas of Indonesia. The dry season is slightly longer, and the months of the wet season are different. The wet season in the Komodo National Park begins in the month of December and runs through March though this tends to be in the Northern part of the park. The months between April and October, are the dry season and are prone to be extremely arid. This means that water can become scarce during these months. During the dry season and the summer months, there is typically a cool ocean breeze, which helps to alleviate the extreme temperatures that can soar up to forty  degrees Celsius. If you plan to make your trip during the dry season, it is very important that you are aware of the water restrictions, and respect the usage conservation in the area. During these months you will find a lack of humidity as well, further making the temperatures more manageable. 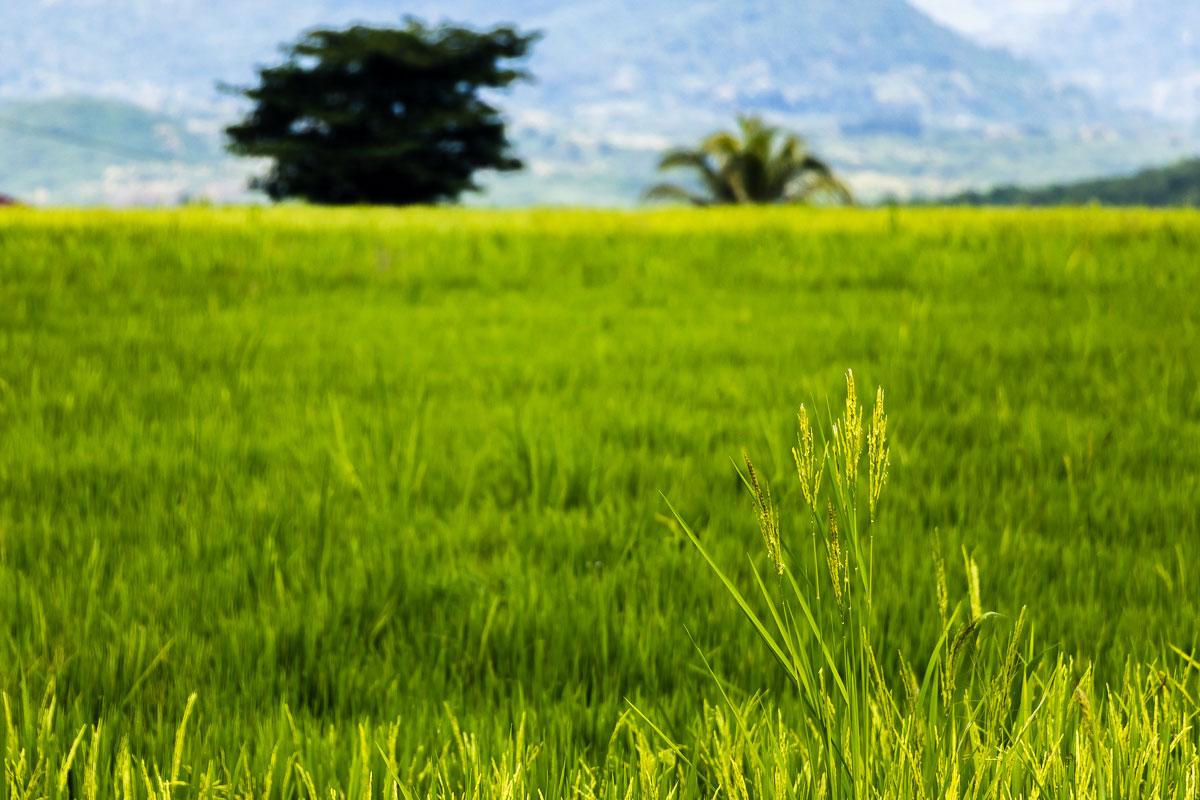 The transition between wet and dry seasons can vary slightly in a response to the weather pattern changes that affect Indonesia. Overall you will find that the weather in Komodo National Park is pleasant and comfortable. No matter what time of year you decide to visit Indonesia, the Komodo weather will not disappoint. The best diving in Komodo is during the summer months.

Komodo benefits from a humid and hot climate all year round. It is, however, one of the driest regions of Indonesia: the arid soil and the limited vegetation in this zone contrasts with all other islands of the archipelago. The temperature varies from 20°C to 40°C.

The best time to travel to Komodo and enjoy its beaches is from June to August. The sun is shining, the heat is not too intense, and in any case, it’s tempered by the breeze. There are just some short downpours or thunderstorms every now and then. In September the rains have not started yet, but it starts to get very hot. 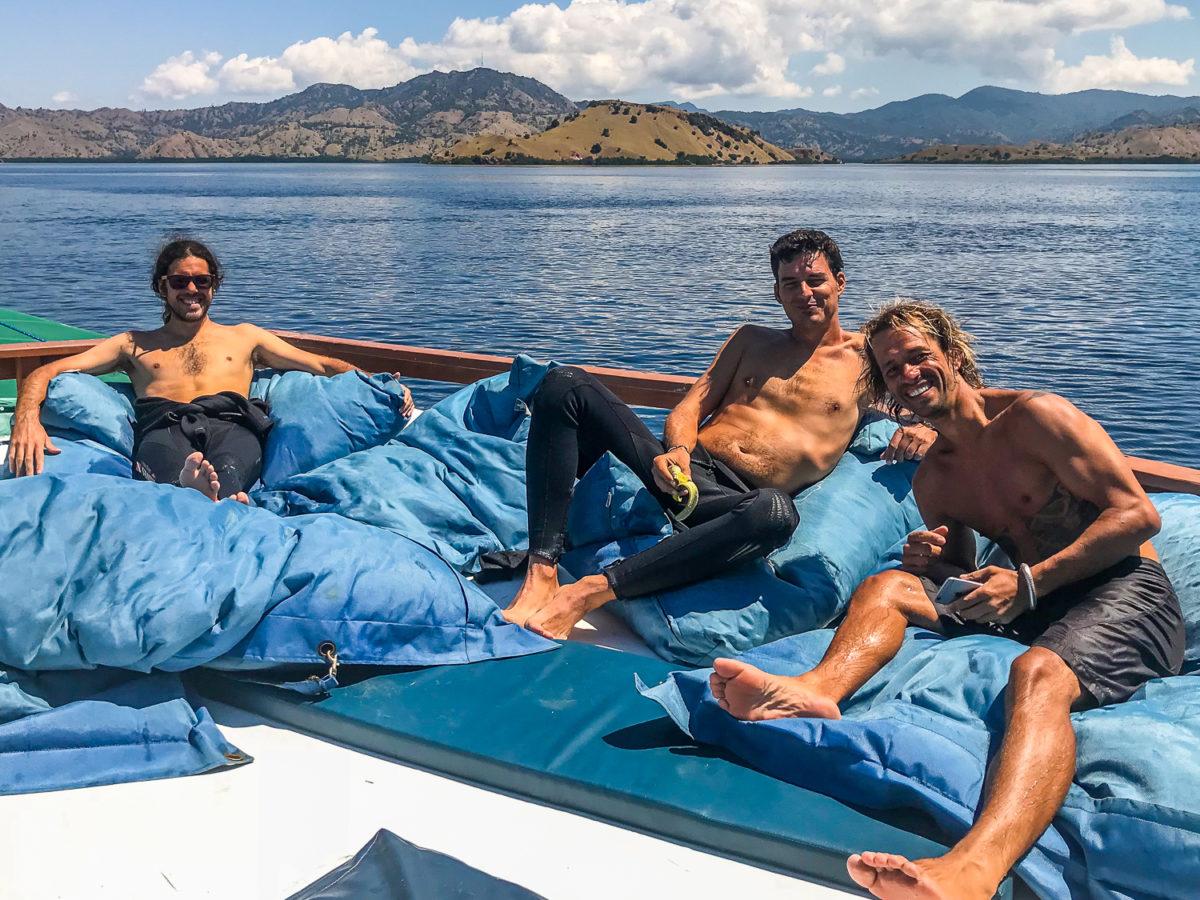 From December to March:

Start planning your trip out to Komodo and we’ll see you in the next blog!